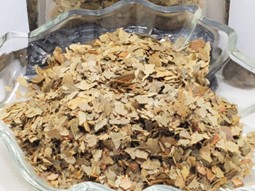 The branches were marked with ogham and carried for protection in small pouches and given to newlyweds for fertility. In Wales, the Birch is a tree of love, and wreaths are made out of the branches and twigs as tokens of love. When beginning a new project or journey, call upon the powers of the Birch as it is also a tree of new beginnings and new viewpoints. Birch rods are used in protection spells and carried to protect from malicious magics (crossing/hexing) or even mundane situations/people.

Rituals of cleansing can use Birch Leaf alone or mixed with such herbs as Rosemary and Thyme for cleansing a person or a location. Charms can be used with Birch Leaf placed inside to assist with keeping a person's aura cleansed before a ritual.