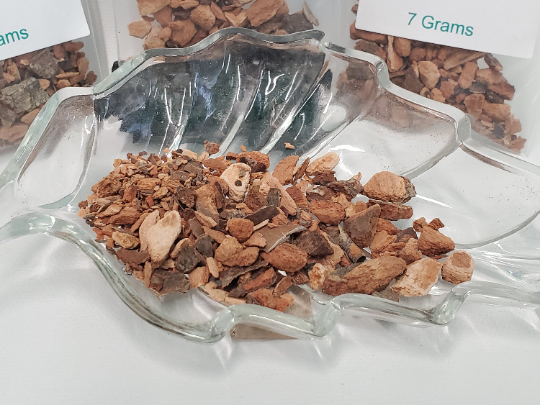 Birch Bark also has strong fertility connections with the celebrations of Beltane. This was the second summer, half of the Celtic year (nowadays celebrated as May Day). People made Beltane fires in Scotland with birch and oak, and a birch tree was often used as a, sometimes living, maypole. As birch is one of the first trees to come into leaf, it would be an obvious choice as a symbol of spring. Love and fertility goddesses, such as the northern European Frigga and Freya, have strong associations with birch. Eostre (from whom we derive the word Easter) was the Anglo Saxon goddess of spring. She was celebrated around and through the birch tree between the spring equinox and Beltane. According to the medieval herbalist Culpeper, Venus (the planet and the goddess) rules over birch. In Highland folklore, a barren cow herded with a birch stick would become fertile, or a pregnant cow bears a healthy calf.