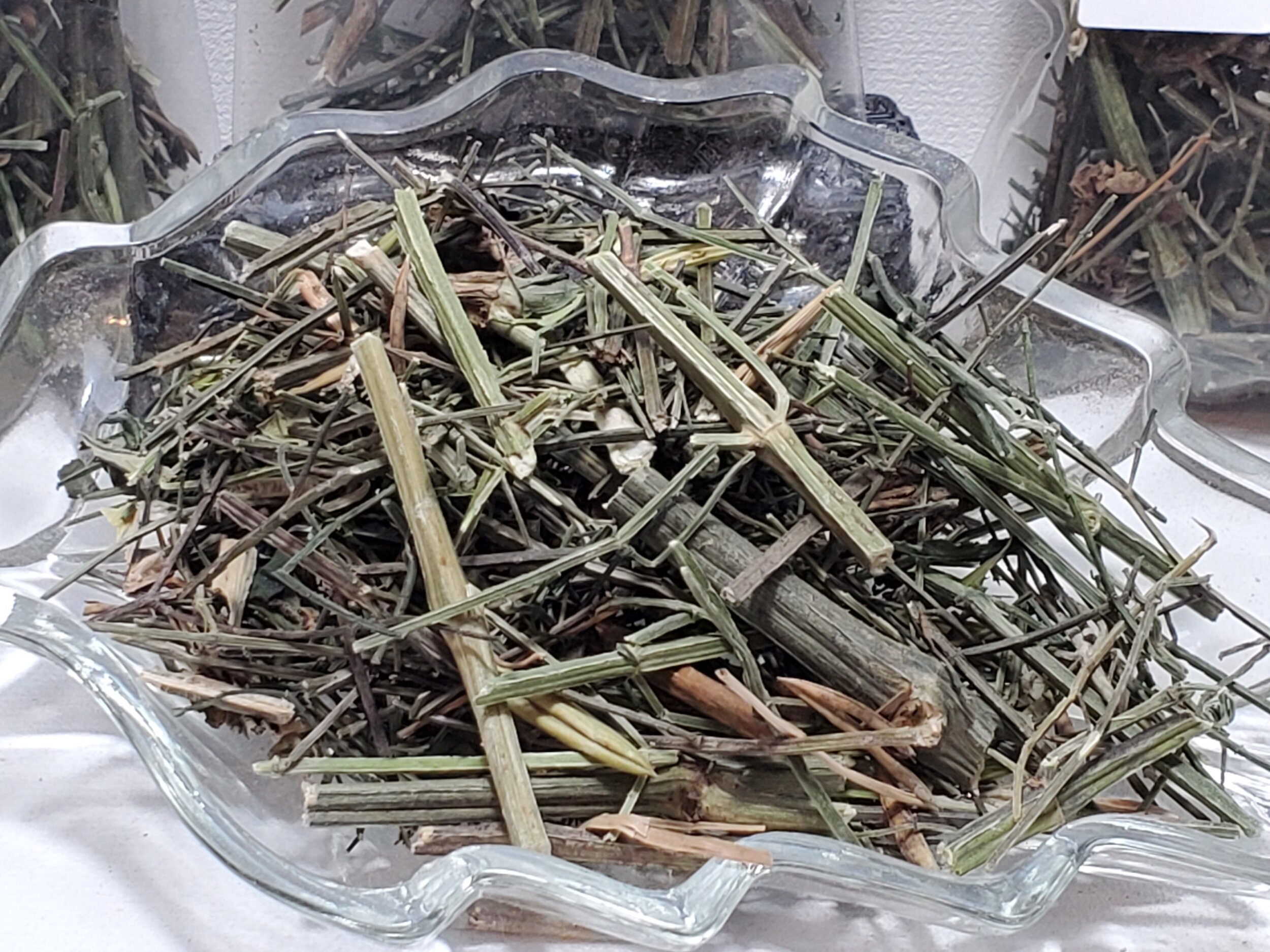 Andrographis is used for preventing and treating the common cold and flu (influenza). Andrographis has been used for a wide assortment of other conditions. People use Andrographis for sore throat, coughs, swollen tonsils, bronchitis, and allergies. Andrographis paniculata is an annual herbaceous plant in the Acanthaceae family. Known as Kalmegh in Ayurveda, Creat, King of Bitters, Green Chiretta or Indian Chiretta in English speaking countries, and chuān xīn lián in Pinyin Chinese. The Acanthaceae family can be found worldwide in tropical and subtropical regions, and Andrographis is native to the tropics of India and Sri Lanka. It is also commonly grown in gardens in Bengal, India. Andrographis is a significant medicinal herb in the medicinal systems from which it natively grows, though it has been incorporated into the use of herbal medicines in western countries as well.