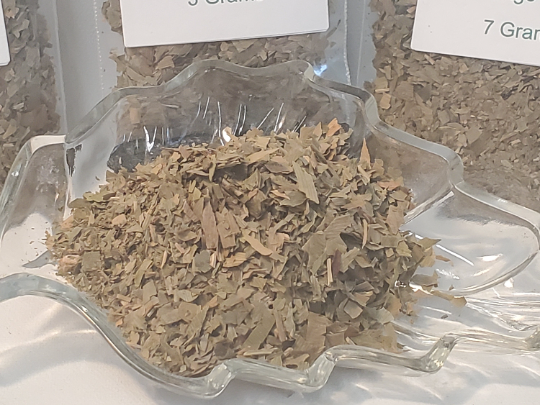 Spiritually, Ginkgo Leaf brings stillness and spiritual initiation or enlightenment into life. A powerful and positive increase of the awareness of life by honoring dreams and intuitive powers.

It's a great tool for finding insight. Meditate on where there is imbalance and seek insight from signs and symbols that naturally present themselves. What may have been unknown or mysterious to us is now becoming known as nature reveals its once hidden truths for us to see.

Ginkgo biloba is said to aid in the treatment or prevention of the following health problems: